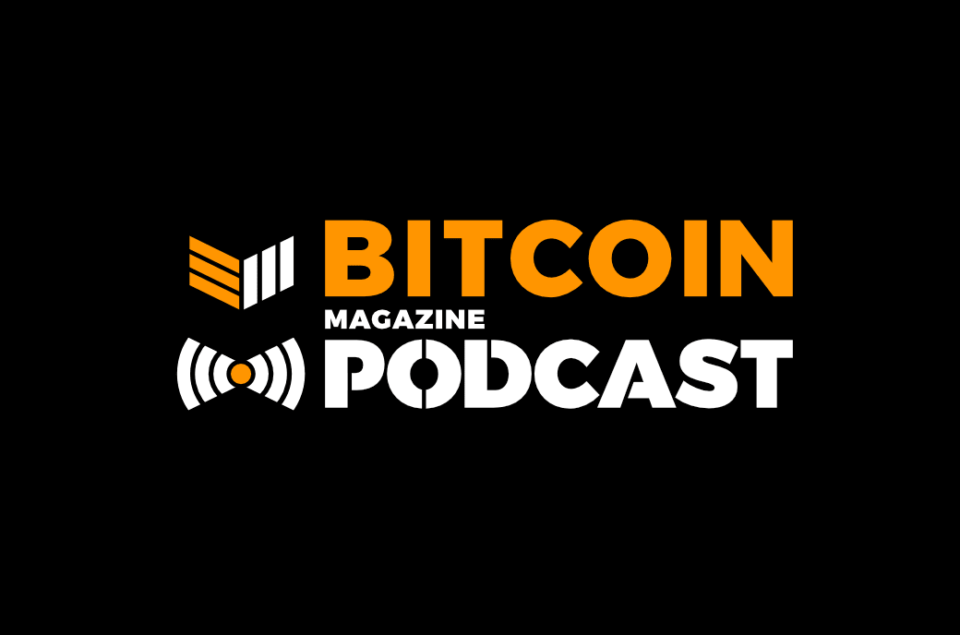 Ivan Soto-Wright, CEO of Moonpay, joined the “Bitcoin Journal Podcast” to chat about interoperability with the legacy gadget.

On this episode of the “Bitcoin Journal Podcast,” Christian Keroles sat down with Ivan Soto-Wright, the cofounder and CEO of Moonpay.

Soto-Wright told the epic of how he purchased into Bitcoin and how and why he started Moonpay. Soto-Wright discussed why Moonpay is a mission-oriented company and how building round a mission is the best ability to form an mountainous and effective personnel. He’s Bitcoin and cryptocurrency adoption as it presents folk web entry to to financial products and companies which delight in never been afforded to them previously.

Lastly, the podcast highlighted the challenges in dealing with typical finance and why bitcoin presents such an comely resolution to all of the problems that currently inhibit the globe from efficiently accessing financial infrastructure.