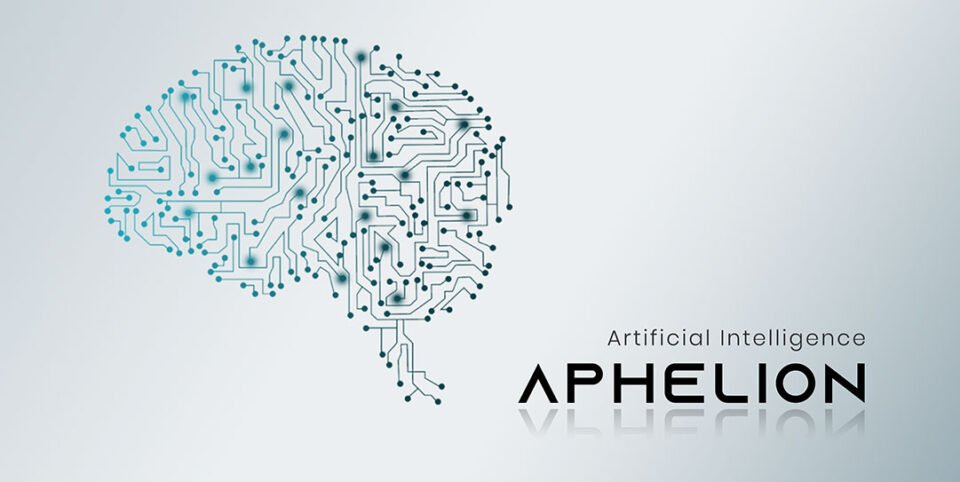 A blockchain has always been a compromise. You can have a fast and efficient tool, but will it be secure? Or you can have the highest security imaginable, but what about its speed and cost? When choosing your blockchain service, you always need to figure out what exactly are your priorities. Or, to say it in a harsher way – what are you willing to sacrifice? Ethereum is slow and costly, Binance is centralized, Cardano has unfair rewards and the community is still confused how to become a validator, Hyperledger is private only and we can keep on going.

Sometimes you think you have found the solution and it all looks great on paper, but it all falls apart when implemented. The promised speed is only such when operated on a high end machine in an isolated environment. But the moment actual computers join the network, the speed drops. And, the more computers join, it can become fairly obvious that the speed can not keep up with the size of the network. So you’ve now made a slow monster of a network and are already too deep to change it. If you look at the Ethereum blockchain, you’ll understand exactly what I mean by that.

Couple of different projects have tried using artificial intelligence to improve the workings of the blockchain, but one project has taken it to a whole other level – Libonomy.

Libonomy blockchain has implemented artificial intelligence right in its core, it’s the foundation of the whole network. It’s a consensus mechanism that does all the required tasks in an independent, fair and fast manner. There is no more need for the lengthy and energy demanding POW process or potentially unfair POS. Everything in the network is controlled and maintained by artificial intelligence – Aphelion.

It checks and verifies all the nodes that join the network and decides if they are trustworthy. If it decides that they are, they get tasked to verify actions, while at the same time still overseeing them. So any time suspicion arises that it is not participating in good will, it will be removed from the network. And this all happens simultaneously with all other actions. At the same time Aphelion is distributing all the resources in the network. AI makes sure that the tasks are distributed between all the nodes, that way even mobile devices can join, contribute and thus earn rewards.

The whole system works in many layers, constantly making decisions and adjusting the smallest details. Always ensuring that the system is fast, secure and fair. As Aphelion is dynamic and doesn’t create any forks when adjusting to new requirements, it can learn about new environments too. It can bridge between two separate blockchains and reach a consensus among them, thus becoming the first blockchain to create full on-chain interoperability.

Libonomy is just fresh out of the bed, but it will undoubtedly be one of the top (if not the top) smart contract blockchains, it’s faster, more decentralized, more secure than any others, it’s the first to present true interoperability when others have been struggling for years, and top of that it’s made with a simple UI, so even you and I can use it.

Discover where to rob this day’s freshest crypto: StarLink coin